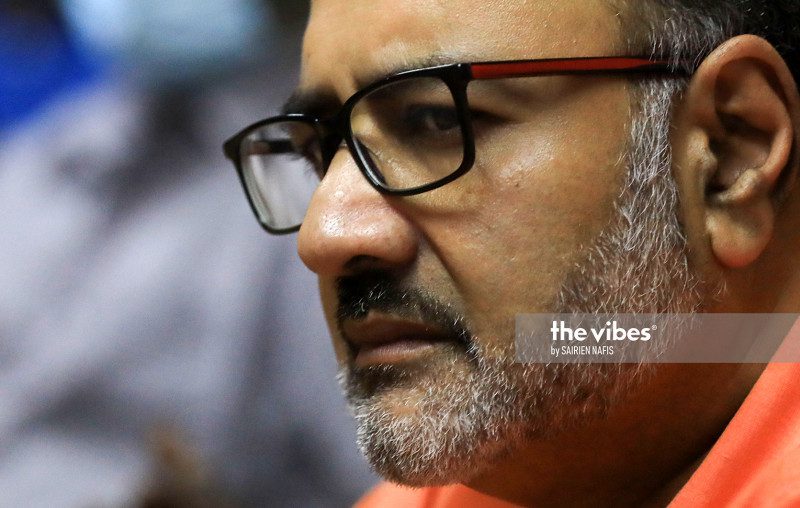 KUALA LUMPUR – The easy-way-out approach taken by recent governments to implement race-based policies instead of building on Malays’ capacity has led to the community lagging behind.

Describing them as the “backbone of the country”, Sekhar Institute chairman Datuk Dr Vinod Sekhar said it is high time better initiatives are drawn up to uplift the Malays and build their confidence, something that he said requires political will and leadership.

“We have to accept one fact – that the Malays are the majority in this country and they are the backbone of this country. If the backbone is weak, all the other ancillaries will be weak. That’s the way it is.

“But having a strong backbone is pointless if the other limbs and organs are not functioning. We have to accept that if we can have a strong spine, a confident Malay race, that then allows the entire body to succeed.

“The question is: how do we bring confidence back to the Malays? Because when they feel confident as the majority, they can take care of the minority, and will ensure the minority rise with them. And that right now is missing.”

The Petra Group chairman and group chief executive was speaking at the Beyond Vision 2020: Growth with Equity in the New Decade webinar yesterday. The event was co-organised by Sekhar Institute, The Vibes and Petra Group.

Earlier, Sekhar shared a conversation that former prime minister Tun Abdul Razak Hussein and his deputy, Tun Dr Ismail Abdul Rahman, had with his late father, Tan Sri B.C. Sekhar, on the need to build the Malay capacity to ensure the community could be competitive.

However, he said, along the way, those entrusted with achieving this – which was one of the original core goals of the New Economic Policy – strayed from their course.

“We needed to train the Malays, provide them with skill sets and confidence, so they can lead in industries that are otherwise taken on by other races.

“The problem was, after the new government came in, the focus changed. The better way for them was to just appoint (Malays) right to the top as the heads of organisations, companies and GLCs.

“That has been a total failure in our system.”

Sekhar added that race-based policies have chased many local talent out of the country, while those opting to stay often find themselves having difficulty obtaining jobs in larger corporations.

“The reality is that most of my friends who are CEOs in multinational companies and other major firms, when they receive the curriculum vitae (CV) of students from national universities, they would place them at the bottom of the pile.

“Only when they can’t find anyone else (suitable for the job) will they start looking at these CVs.

“It may be unpopular and unfair, but these are the facts we are dealing with… The system is broken, and we need to fix it all, and that’s the challenge.” – The Vibes, November 13, 2020

Follow The Vibes to read our series of in-depth articles based on discourses held during the Beyond Vision 2020: Growth with Equity in the New Decade webinar, from yesterday till Monday