Time to remove our trade barriers 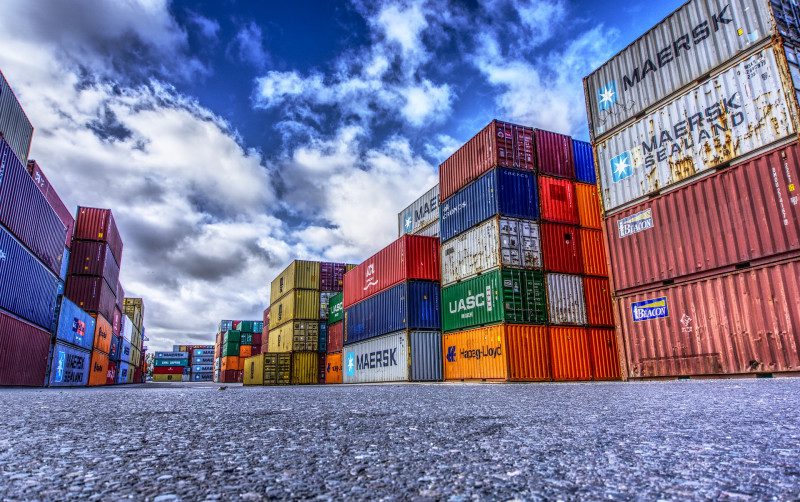 IT’S great that Malaysia is now part of the world’s largest free trade agreement (FTA), the Regional Comprehensive Economic Partnership (RCEP), covering nearly half of the world population and about a third of the globe’s economic output.

But we will not be able to reap the full benefits of being in the group covering billions of people and accounting for more than US$20 trillion (RM82.4 trillion) of output unless we change parts of our trade policies, which are antiquated and constrict competition within our economy.

We need to open up our borders and allow the free inflow of goods and services at cheaper prices for the benefit of our people.

That, after all, is the aim of all FTAs – to improve our collective well-being by giving access to products and services that are most efficiently produced anywhere in the world through free and fair trade.

However, we need a reset to fully benefit from the opportunities that RCEP offers. Its signatories are the 10 Asean member states, plus China, Japan, South Korea, Australia and New Zealand.

For example, two of our top leaders recently expressed different positions on trade.

A day before RCEP was signed on Sunday, Prime Minister Tan Sri Muhyiddin Yassin called on Asean, plus China, Japan and South Korea – Asean+3 – to remain committed to keeping markets open and maintaining normal flows of trade, services and investment during the Covid-19 crisis, reported Bernama.

He said markets must remain open to strengthen regional economic resilience, without unnecessary barriers to trade or disruptions to global supply chains.

But, International Trade and Industry Minister Datuk Seri Mohamed Azmin Ali on the same day said Malaysia will not rush into ratifying the Comprehensive and Progressive Agreement for Trans-Pacific Partnership.

This is a serious dichotomy in the government that needs to be resolved if we are to become fully engaged with the global economy and benefit from it. It will require the sacrifice of some sacred cows, and the abandoning of long-standing practices that have distorted our trade and stopped us from becoming more competitive.

For too long, Malaysia has given tariff protection to many industries that it wants to promote, the most obvious and infamous of which are car and building materials, such as steel and cement.

On top of this, there was the practice of approved permits (APs), especially for vehicles, but including a whole range of other products, too, given to privileged Bumiputera individuals and companies to import products with significant tariff preferences.

This allowed them to make easy profits, often by merely selling APs to others who wanted to import these products.

The result is that Malaysians paid much higher prices for imported items because of tariffs, and even for locally made products due to the tariff barriers.

I estimated three years ago that the cost of protecting our national carmaker, Proton, came up to as high as RM360 billion, conservatively estimating an average excess price of RM30,000 per vehicle due to tariffs and 12 million units sold from 1985 to 2016.

That figure is probably now more than RM400 billion, demonstrating how distorted trade and tariff policies that promote inefficiency and curtail competitiveness can, over time, cost a huge amount to the public.

Although China’s Geely, which has a 49.9% stake in Proton, is helping make the latter profitable, Proton still enjoys tariff advantages because of excessive excise duties imposed on other carmakers.

There are no signs that things are going to be rolled back. In the meantime, Thailand, with its freer policies, has no national car project, but freely welcomes all manufacturers. It became a regional motor hub, engaged in the manufacture and assembly of vehicles.

Proton has never made any headway in world markets simply because its products are not competitive, becoming slack and lazy from easy profits due to protective tariffs. It is not likely that Geely will make headway here, either, because its products in these markets are already cheaper.

Before we can become world manufacturers in our own right for certain goods, we need to invite foreign companies to set up plants and machinery here.

As long as there are significant exports, it is net beneficial for the country economically. Meanwhile, a better-trained and efficient workforce is being created, even as more jobs are created.

In terms of government procurement and preference for Bumiputera companies, the practice is for foreign firms to bid for contracts through Bumiputera and other local partners. This merely increases the cost of the contract, giving nearly free money to the partners.

A better arrangement is to invite tenders directly from the principals, and then insert local procurement clauses for parts of the works that can be locally outsourced.

But we all know what prevents these kinds of rent-seeking activities – politics and the rewarding of cronies of top government politicians, with the rewards trickling back to the politicians themselves.

This continues to subvert the easy solution – dismantle all protective barriers, say, over three to five years, remove import duties altogether, and recover government revenue through a generalised value-added tax that will also reduce tax evasion.

Merely putting a signature to an FTA, even if it is the largest in the world, but not going through a structural change to take advantage of expanded opportunities, is to squander an opportunity yet again. – The Vibes, November 17, 2020

P. Gunasegaram, editorial consultant of The Vibes, says the benefits of trade are encapsulated in the theory of comparative advantage attributed to David Ricardo. You can read about it here