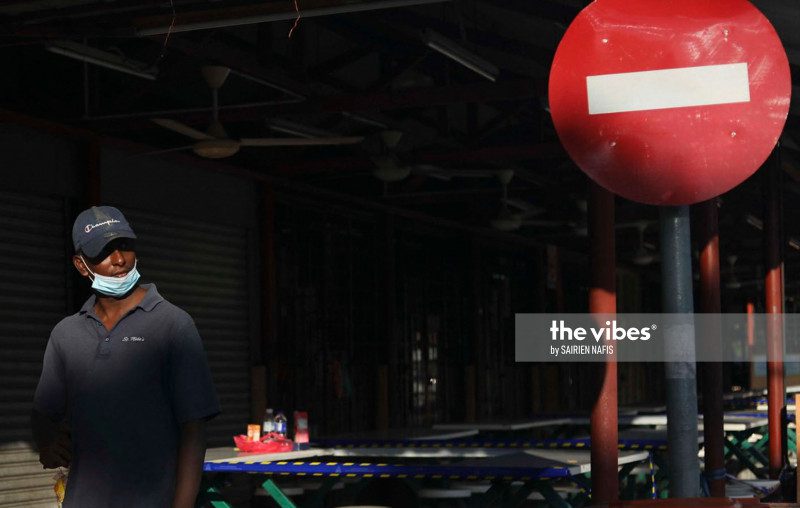 “JASA” in Malay means service, or contribution, or something of merit. The contribution of over RM80 million in Budget 2021 to the government propaganda machine called Jasa represents something totally against the concept of “jasa” in the Malay language.

Disbanded by the previous Pakatan Harapan government, which had the people’s mandate to rule, unlike this backdoor government, Jasa is the Special Affairs Department under the Communications and Multimedia Ministry.

The total allocation of RM85.5 million to Jasa is just one example of a bad Budget. There are others, some far worse in terms of their impact on Malaysians.

Here are 10 reasons why MPs must vote against this Budget later this week.

1. It will be a test of majority support in Parliament

When power hangs by a thread, this government must do more to mobilise support instead of relying on a narrow support base, basically the Malays and Muslims. Thus, if the Budget is not inclusive, it should be rejected to show that parliamentary support has to be broad-based.

3. It does not specify clearly and in sufficient detail where the spending will go

This gives considerable leeway for leakages to take place, and for expenditures to go to companies and individuals connected to the government. This can be used as a tool of patronage in return for political and financial support.

4. It does not clearly say how the Budget will be financed

The government increased the debt ceiling to 60% of GDP via Parliament earlier this year. However, at the end of 2020, the debt is projected at RM874 billion, which is 60.7% of GDP, already exceeding the ceiling. This gives little to no room for the government to use debt to increase spending in 2021, an indication that spending has to be restrained in 2021.

5. No checks and balances for increased spending announced

A glaring weakness in the Budget is that there is no announcement on how the giveaways – said by the finance minister to be some RM28 billion in subsidies, aid and incentives – will be monitored to ensure they are not misused. Take, for instance, the blanket wage subsidies for employees that are given directly to employers with the understanding that there is no retrenchment for a period of six months. What monitoring is in place to ensure there is indeed no retrenchment?

When large expenditures are being made to subsidise the costs of companies, it is imperative to ensure that such help is used properly and assists deserving companies. There are many firms making good money right now despite Covid-19. Some such as glove manufacturers are making supernormal profits.

6. It does not provide enough aid for 2.38 million self-employed people

These are the people who have been worst affected by the Covid-19 pandemic, but the least amount of effort has been spent on them. They numbered 2.38 million in July, according to the Statistics Department. They are largely not Employees Provident Fund (EPF) contributors. This group comprises mostly daily wage earners working in farmers’ markets, night markets and stalls; freelancers; and, smallholders. More cash should be channelled to them.

7. The Budget has no strategies for the longer term

The Budget has no strategic measures in place to resuscitate growth caused by structural changes to the economy as a result of Covid-19. Some industries may be permanently affected by Covid-19. New growth areas need to be identified, nurtured and pushed with the right mix of incentives, but there is no such effort.

The populist nature of the Budget is also reflected via direct targeting to “empower” Bumiputera entrepreneurs through an allocation of RM4.6 billion. On top of that, there is RM6.5 billion to provide Bumiputeras “easy access” to quality higher education, making it RM11.1 billion in all.

This is in stark contrast to other communities – RM170 million for Chinese community development, and RM100 million for Indians. It is almost as if the message is going out strongly that there will be solid plans to help Bumiputeras, targeting the group that is supposed to bring in the votes for Perikatan Nasional and further widening the racial divide.

9. The Budget needlessly uses retirement funds to stimulate the economy

As explained in this article, various measures by the backdoor government, including in the latest proposals, allow for the funds withdrawn to be as much as RM60 billion. However, this is needless because very few EPF members need such help – the 2.38 million self-employed are the ones who need help. It is using retirement funds to stimulate the economy, giving you your retirement money now to spend it – how irresponsible is that?

10. Voting against this government is the only means of change

The Dewan Rakyat speaker has refused to put a matter as urgent as a vote of no confidence against the prime minister at the top of the agenda, which means that the only way to remove this ineffectual government is by denying it the Budget vote.

That ordinarily means the prime minister and his cabinet have to tender their resignations. The king will then have to call upon someone else to form the government, or call a general election. That will force a change, and hopefully revert to an administration that better reflects the will of the people and is more competent than the current one that came into power through rather dubious means. – The Vibes, November 24, 2020

P. Gunasegaram says Parliament needs to do something to stop backdoor governments. He is editorial consultant at The Vibes