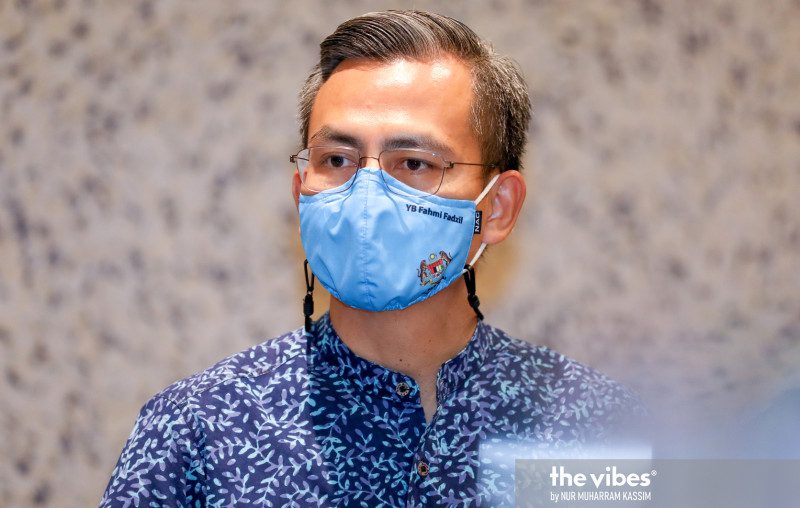 KUALA LUMPUR – Lembah Pantai MP Fahmi Fadzil of PKR today admitted that he was disappointed with the candidacy of Datuk Seri Edmund R. Santhara Kumar for the Segamat seat in the last general election.

Fahmi said this in response to Universiti Malaya’s dean of Economics and Administration, Professor Terence Gomez, in a webinar organised by the Sekhar Institute and The Vibes.

“I felt frustrated as to why they chose that man to contest in Segamat.”

He added that, while he does not always agree with all the choices his party makes, parties are not controlled by one person and are, instead, complicated machines.

Earlier in the discussion, Terence had cited Edmund’s problematic candidacy for the federal seat.

“Look at the candidates the party itself has been putting up. We are seeing a problem here where business people are brought into the political system,” Terence said in pointing out that PKR chose Edmund, the founder of Masterskill Group, to run in Segamat.

He is now deputy Federal Territories minister under the Perikatan Nasional (PN) administration.

Later in the webinar, Terence questioned Fahmi’s statement that one of the key factors to battling corruption and patronage in Malaysia lies with younger politicians.

Fahmi said younger politicians have not been in the game for long, and are thus less exposed to the culture of corruption and patronage.

“For the younger MPs, they may not be familiar with the ideas around political patronage.

“A lot of us were ready to embrace political financing reforms, which many of us feel is needed,” he added.

Fahmi and Terence were among four panellists speaking at the webinar on “Battling Corruption and Patronage”.